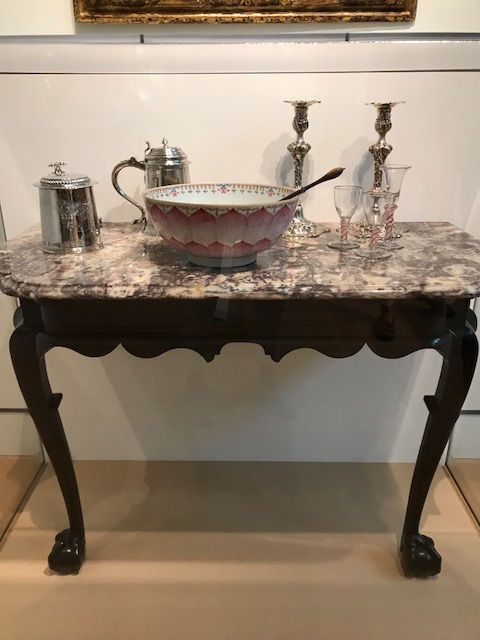 It has been a while since I have visited a museum but last weekend I had the chance to go to the recently expanded Peabody Essex Museum in Salem, Massachusetts. While my time was limited, I was able to view many interesting artifacts and objects and the exceptional ancestral home of the Huang family ensconced within the museum.

The house, known as Yin Yu Tang, stood in the rural village of Huang Can in the southeastern section of China. This extraordinary house was moved to Salem, Massachusetts through a partnership between the museum and the governmental authorities of Huizou. It marked a landmark collaboration between Chinese and American architects, artisans, conservators, engineers and museum experts.

Yin Yu Tang is an amazing house, originally for a merchant family with as many as 20 to 30 people living in it at any one time. It survived for eight generations over 200 years, and it is said that about 60 percent of the objects in the house are original to it.

When the house first opened at PEM there was a grand celebration with many family members in attendance and YoYo Ma entertaining. The loquacious guide told us that only last week family members were in the house (many how with cell phones and iPads, of course).

The rest of the museum has many wonderful pieces of furniture from the North Shore of Massachusetts, where extraordinary cabinetmakers practiced their craft from the mid-18th century until around 1820. I especially liked the layout of the space with lots of room around each object so that every detail could be admired and examined. Check out just a few in this post.